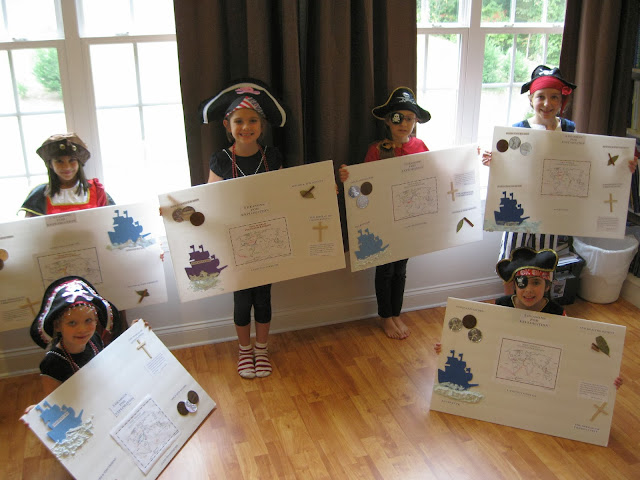 The second Project that we tackled was regarding Explorers.  Since the topic for the memory work this week was Exploration, I wanted to have the kids understand a little bit about why Explorers would risk all they did to explore new lands and what they were hoping to accomplish or gain by doing so.  I found a concise, well laid out explanation that could easily be made into a visual to really help it come to life, from www.homeschoolinthewoods.com.  Each parent accessed and printed their own.  I also used the book Everything You Need to Know About History to have the kids draw lines representing each of the voyages for the main Explorers we were focusing in on. 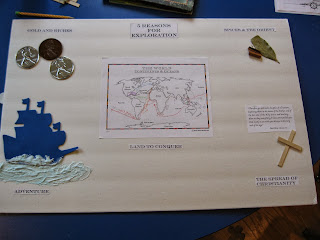 The Supplies you need are as follows:

The first thing we did was to read about Explorers together and have some discussion about it.  I have a couple books I like on Exploration that I would recommend.  I will preface it with both are evolution based in their timeline and perspective of Ancient History but I approach that topic with my own child by showing her what is stated and discussing what the Bible says is true regarding the timeline of human history - thereby pointing out the "errors".  She and I at this stage, actually enjoy reading books and finding the "errors" in them.   I personally, feel it better prepares her to think on her own concerning Truth.  I find she does it now without my prompting, when watching a show or reading a kids magazine.  Each parent is different and each child's development is different -so if you're avoiding anything like that - skip them.  :)

This books is an easy overview from Ancient BC to 1500's-broad brush strokes with beautiful pictures....
This has beautiful pictures, is geared towards 8+ and it covers from Early Trade and exploration to Modern means of Trade.  It's not in depth but more of an overview touching all aspects of trade from Hunter toTrader to Global Trade today...
We then took our maps and my Everything You Need to Know About History book and with their colored pencils we began marking each path taken by the Explorers from our History Sentence, as we discussed them. 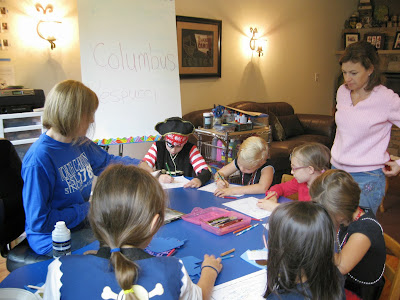 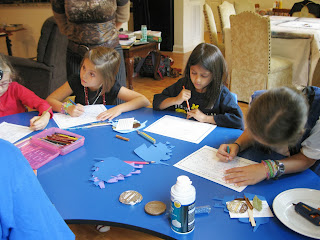 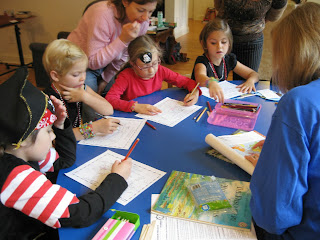 Then we glued our header to the project on our foam board and added our maps, labeling them
"Land to Conquer". 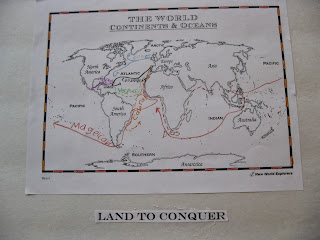 We discussed each aspect of the five reasons and then began adding them to our foam boards.  We hot glued our foam ships onto the foam board labeling them "Adventure".  We also mixed equal parts of white glue and foam with a drop of blue paint to make our 3D ocean that the boat would sail on.  Each child enjoyed getting their hands messy as they applied it to make their ocean/waves. 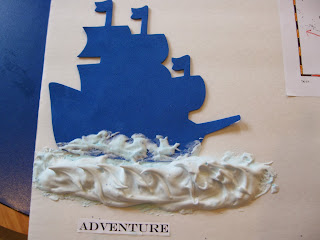 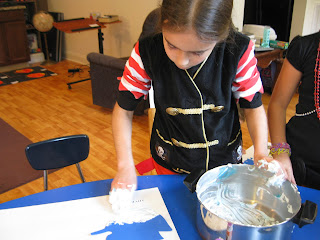 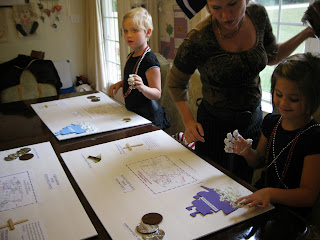 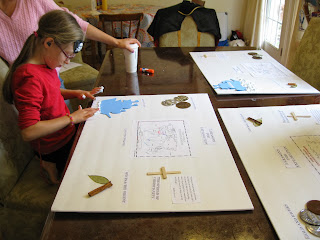 The coins were hot glued on and labeled "Gold and Riches". 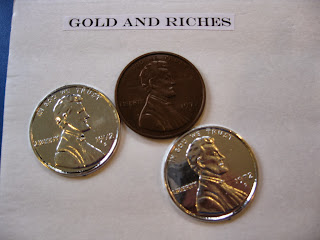 The cinnamon stick and I had bay leaves, were hot glued on with a label reading "Spices and The Orient". 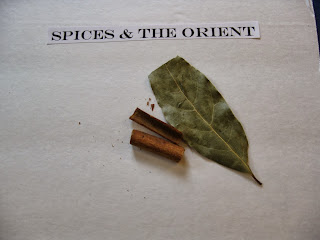 The popsicle sticks were blunted by cutting off the ends and then hot gluing them together to form a cross.  We printed and cut out our Matthew 28:19-20 verse on to the foam board and then hot glued our cross by that labeling it "The Spread of Christianity". 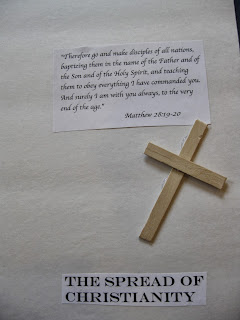 The kids did a good job understanding each of these elements of Exploration during the 1400's.  We had fun talking about the beliefs of the Explorers in that day such as thinking the Earth was flat!