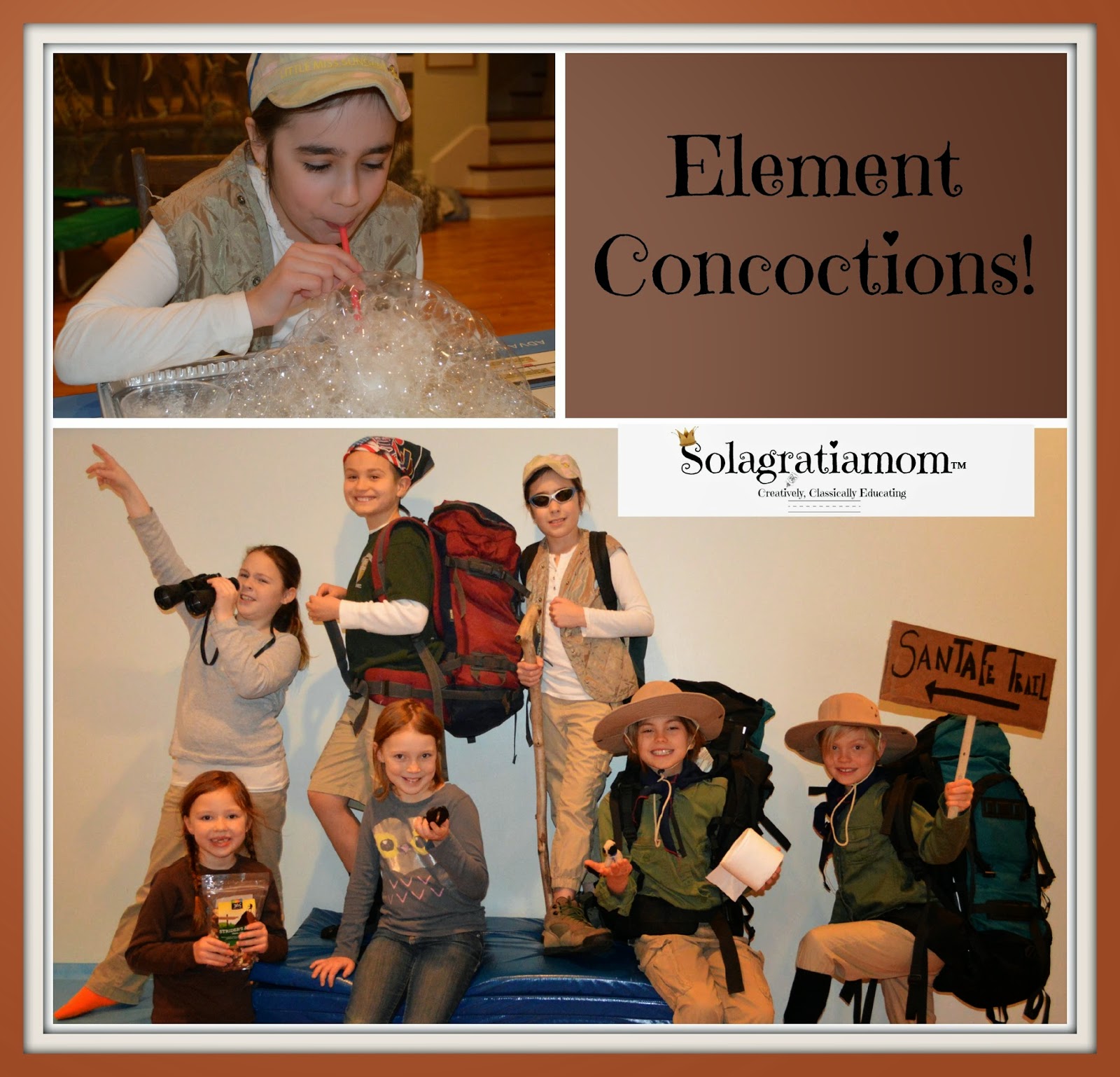 This week we had a delayed start to Wonderful Wednesday, due to some unusual North Carolina snow!  The sun decided to come out, the temperatures warmed up, and we were able to still have some science fun together!  We made some very bubbly element concoctions, that were quite the hit and super easy!  Don't miss this week's fun…


We talked about the elements calcium, and magnesium.  We formed a hypothesis on how these minerals would affect water.  They started with a cup of water.  We then added liquid dishwashing soap, and then told the kids to take their straw and blow!  The soapy water bubbled up pretty well, with bubbles spilling generously over the cup.  This was an example of soft water. 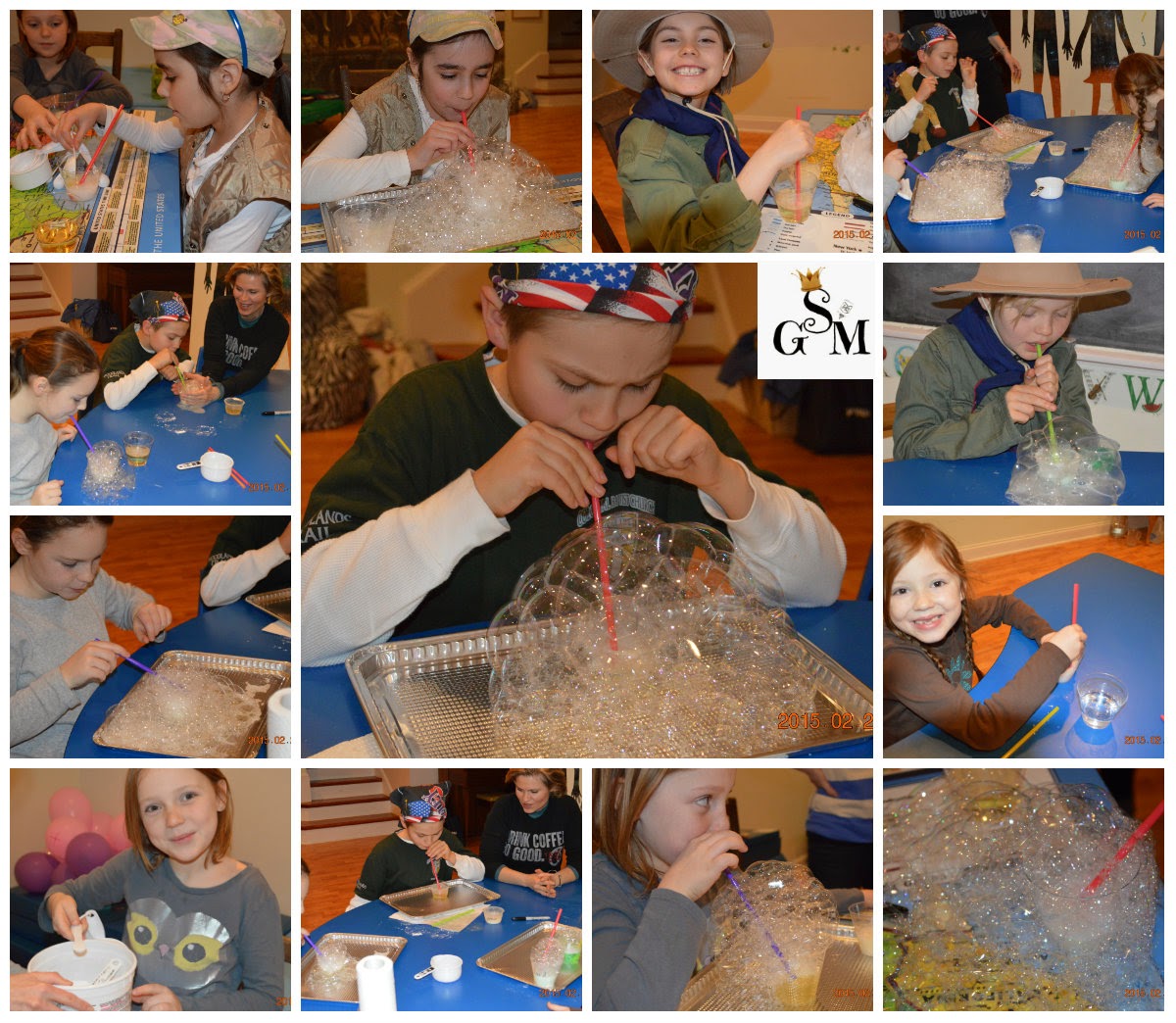 We then added two different laundry detergent boosters to see what happened to the water.  The kids saw that the water bubbled even more with the boosters added!  Then the kids had table salt added to their water, and then they blew once again.  This time, there weren't many bubbles at all compared to before!  We created very hard water. 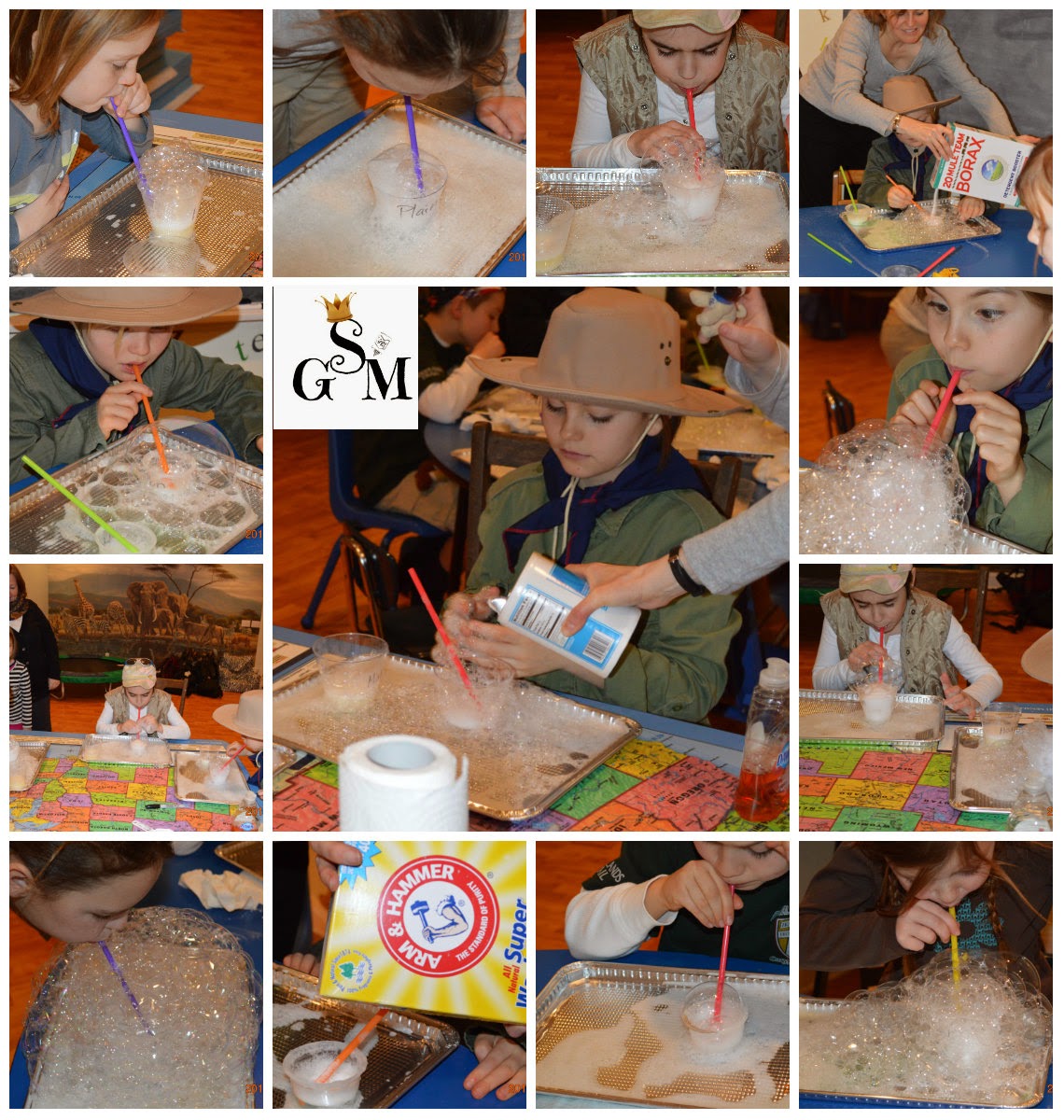 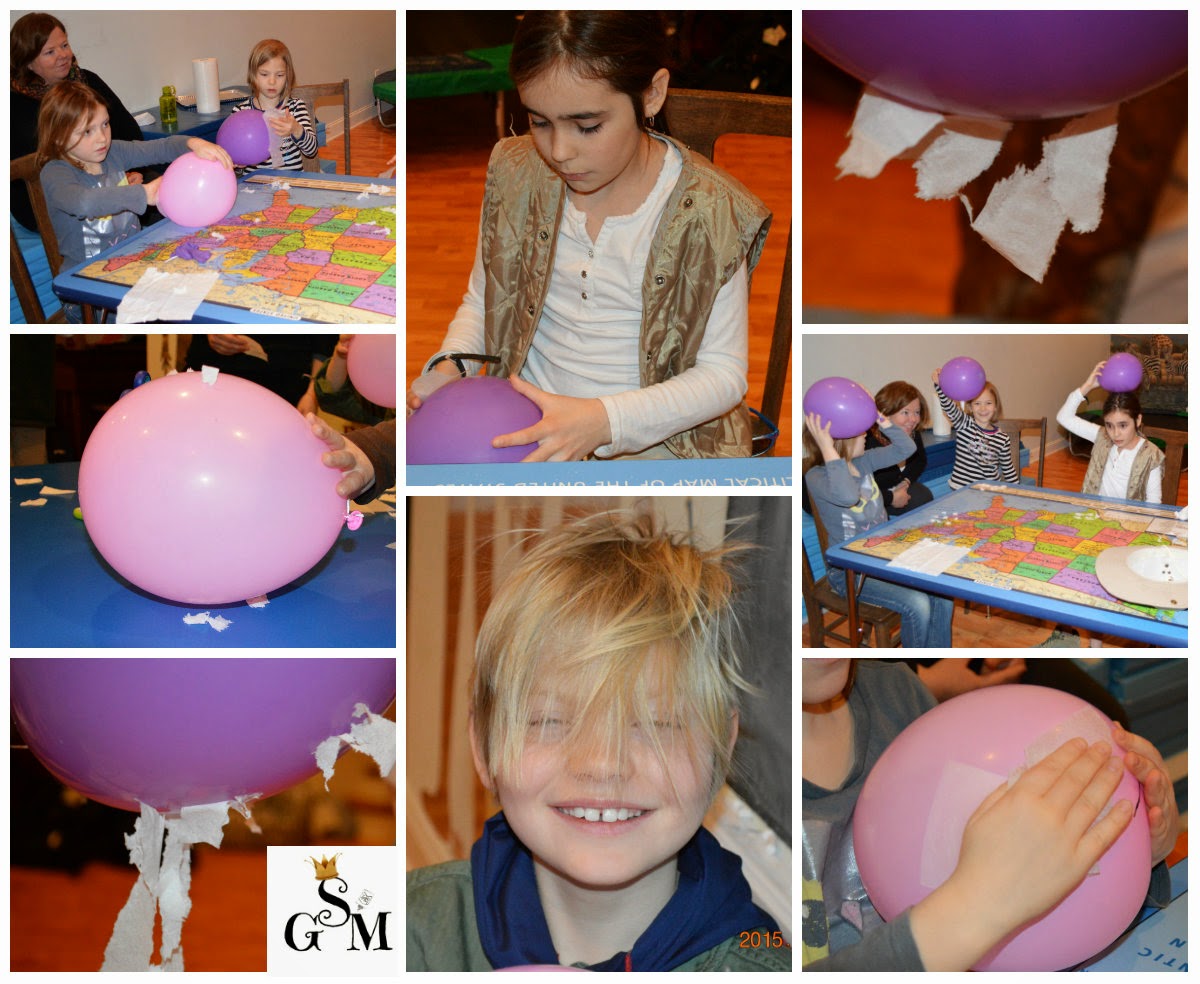 Jokes are fun, especially when they are really experiments in the making!  Next we had the kids all go around the corner, and then one at a time they were told to try and get the two giant magnets to touch, lining up the ends exactly.  They were unable to do it, (I purposely had the ends set to opposite polarity).  Then the last child who came through figured out that they could flip the magnets, so they would stop repelling each other! 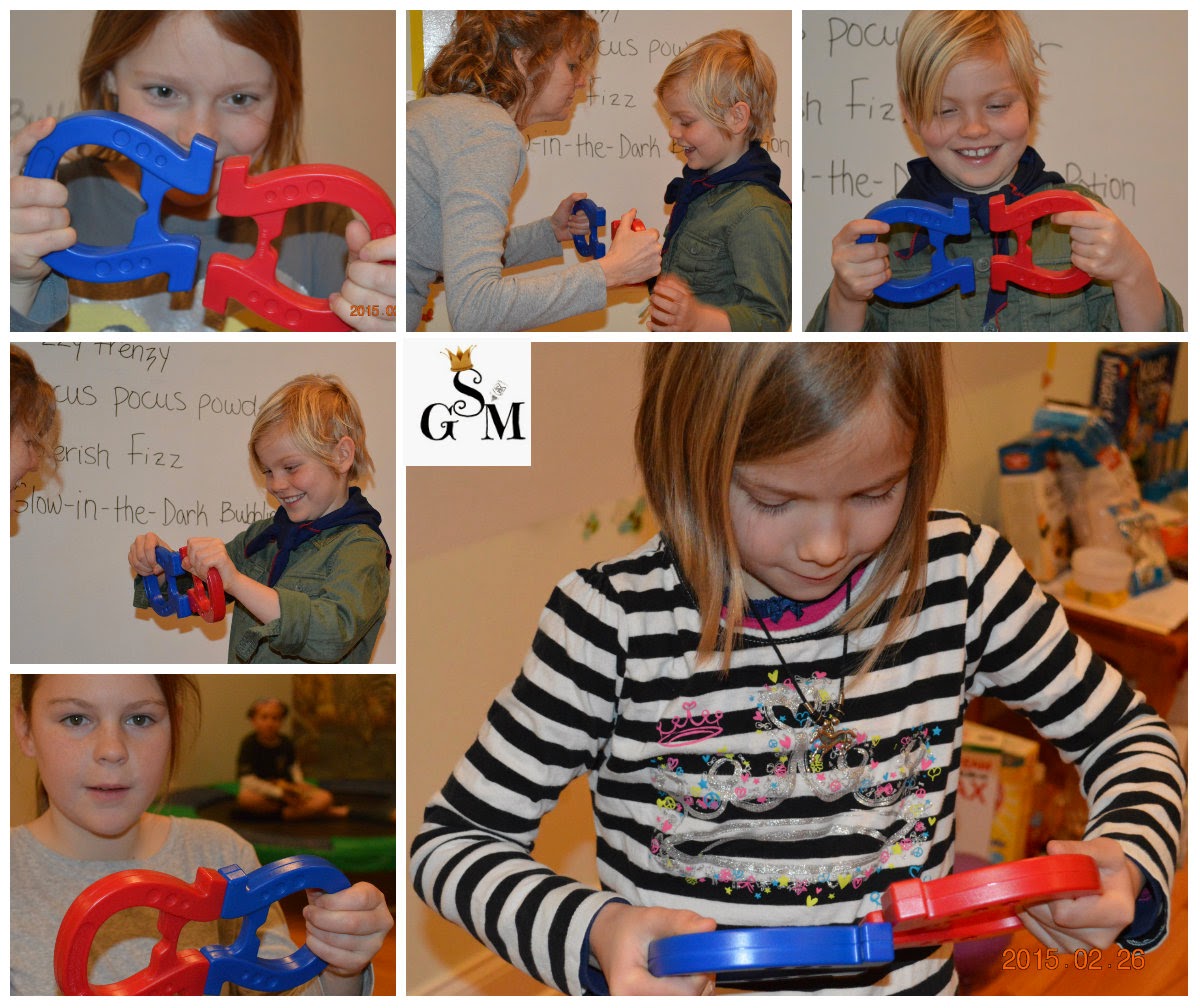 To help the kids understand the concept of radioactive elements, we did an edible experiment!  The kids took 32 pieces of cereal to put in their cup, and then we had them eat 1/2 of them, continuing to divide them in half, at timed intervals.  Once they had eaten all the cereal, we explained how that related to the half-life of radioactive elements as they break down. 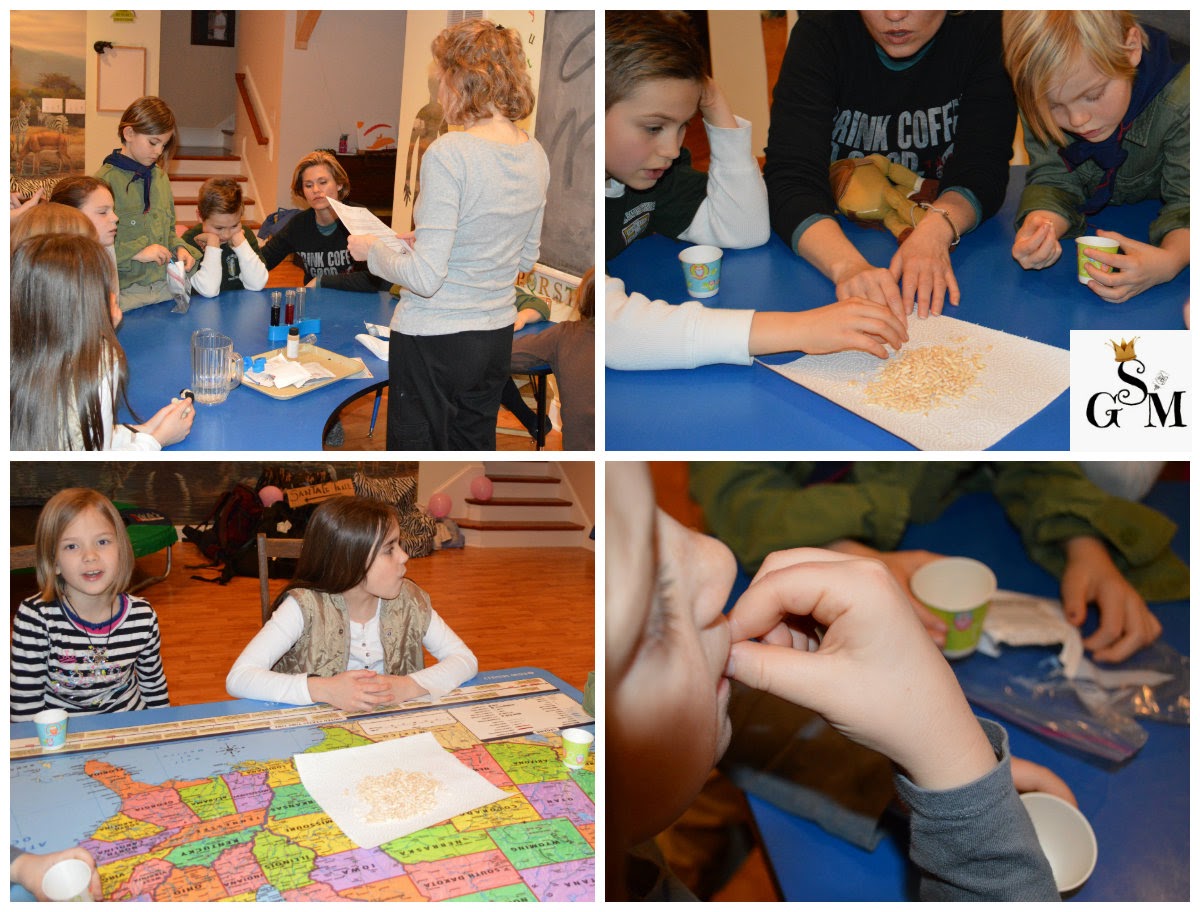 If you would like explanations or step by step instructions, to replicate the above experiments; you can purchase the book Fizz, Bubble & Flash.  It's a super book with easy explanations, and lots of wonderful analogies to explain things in child friendly fashion!

I had a perfect kit that we broke out for this week's Wonderful Wednesday!  You can get it from Amazon for less than $20, and you can replicate many of the experiments a number of times!  One word of caution though - I did away with all the "hocus pocus" and reference to magic - eliminating the sorcery feel that the kit intended to have (I guess it's capitalizing on Harry Potter).  I just removed the contents, and then used the kit as I saw fit for the experiments I wanted to use.  It is simple and has easy instructions, with everything you would need for all of the experiments! 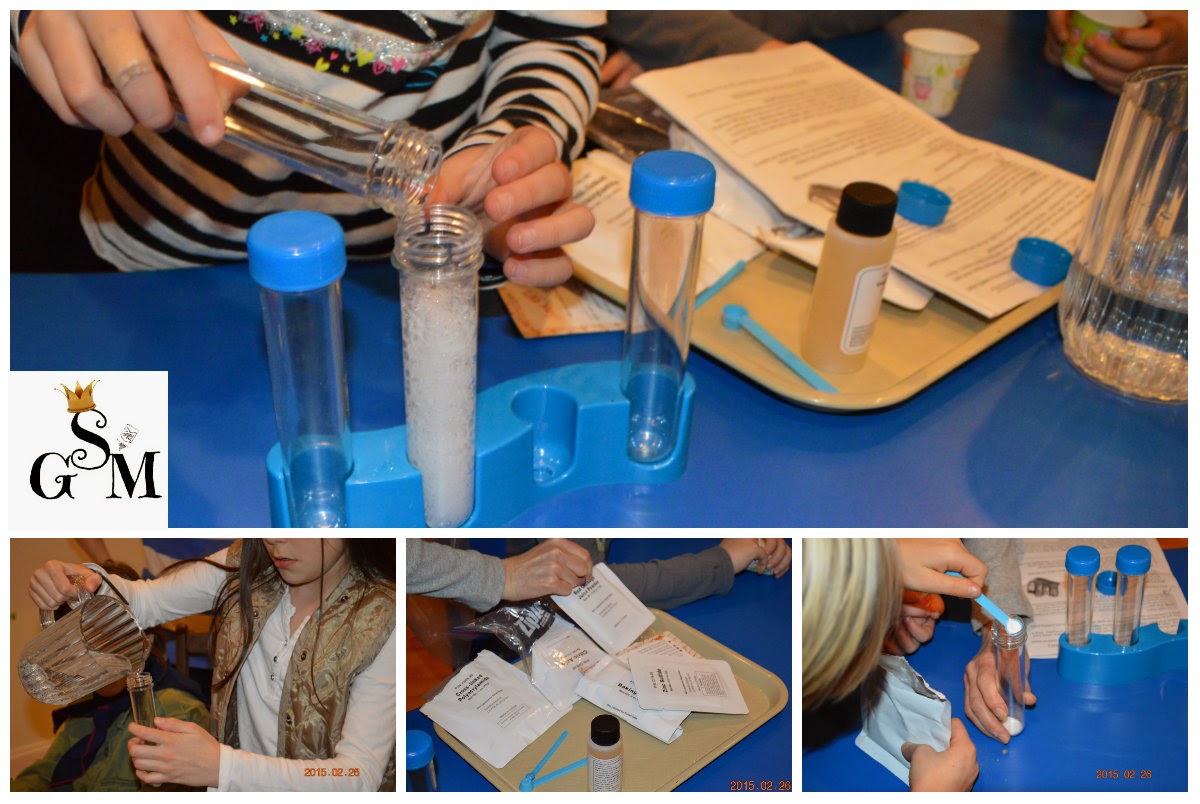 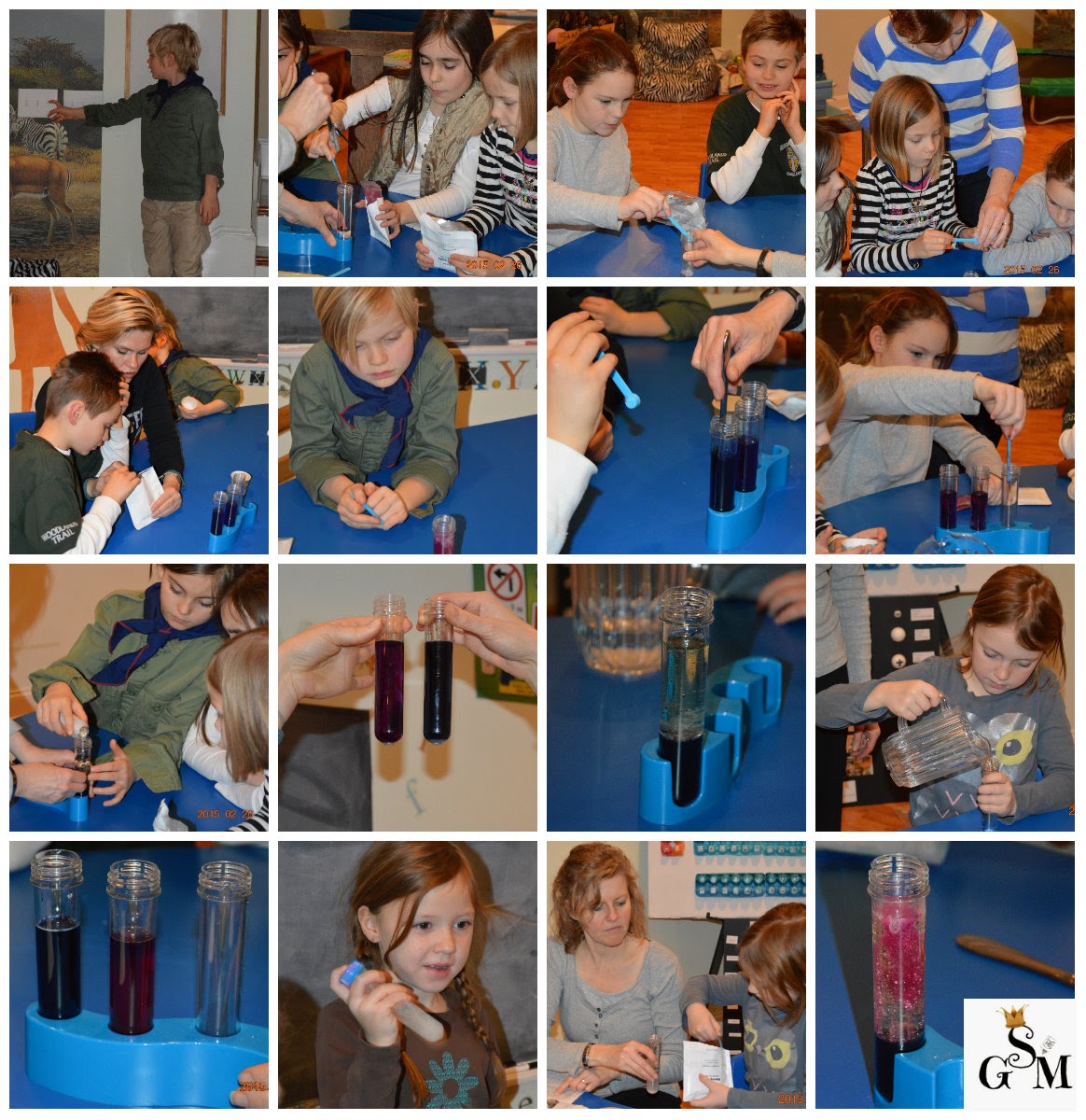 We moved on to our trail mix for snack time, which went with our dress up theme for this week's geography - hiking those trails! 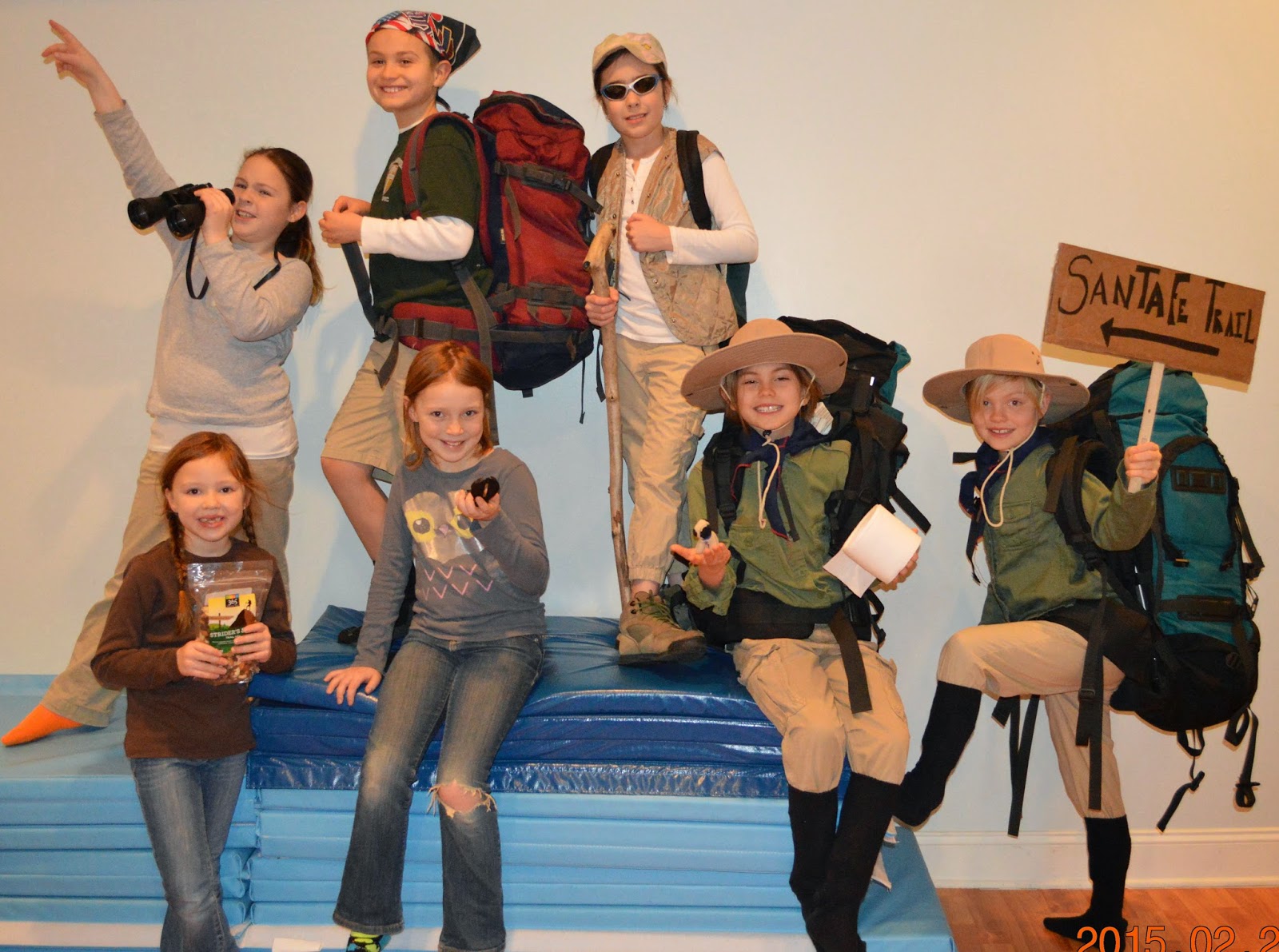 One of the great joys of doing school in Community with friends, is the way the children develop their friendships through the process.  It was so much fun to watch them play, after our day was complete.  They eked out the very last of the snow that was left behind! 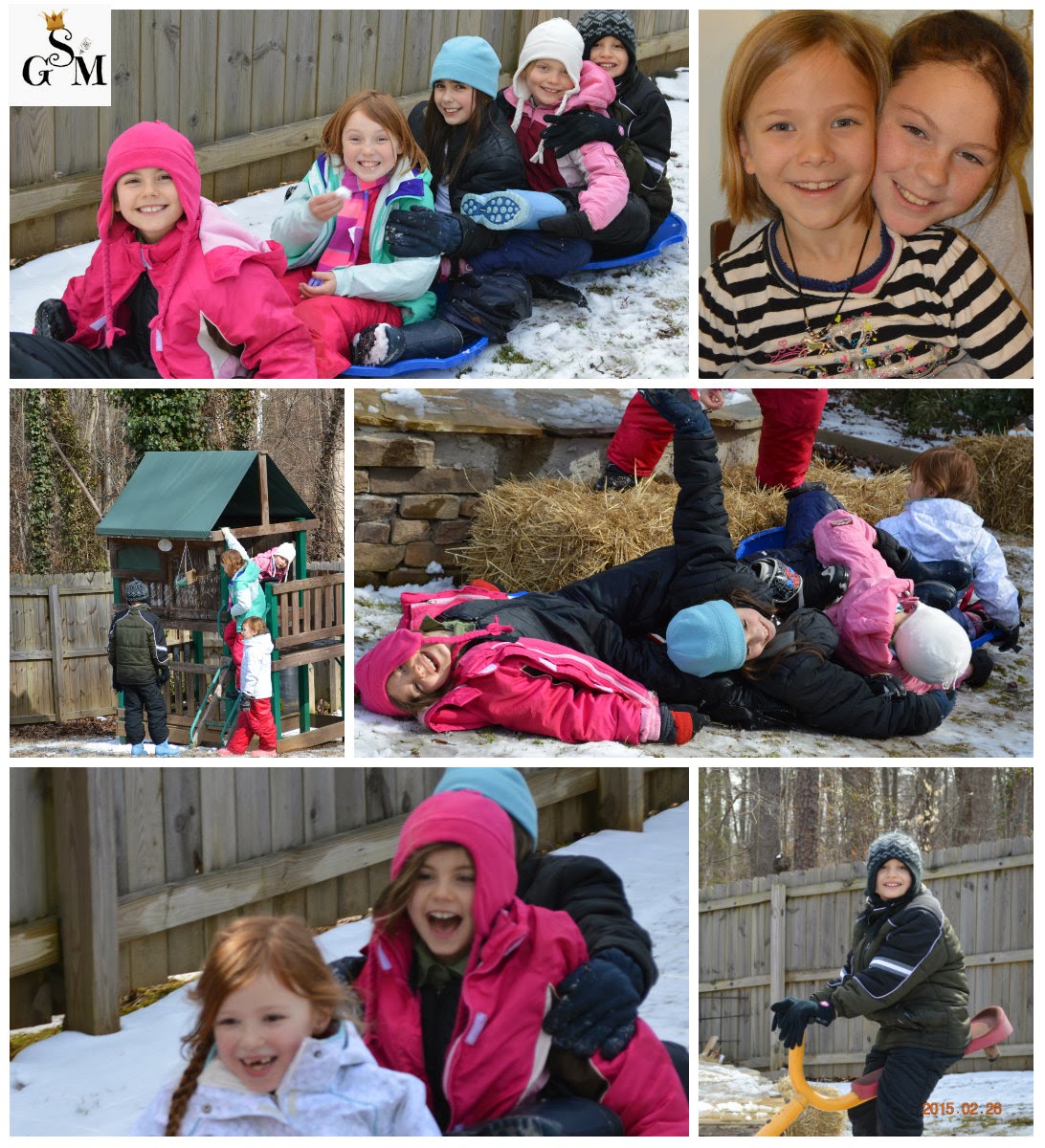 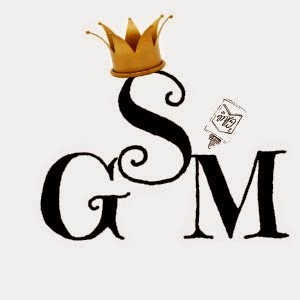