The Wisdom of a Weed 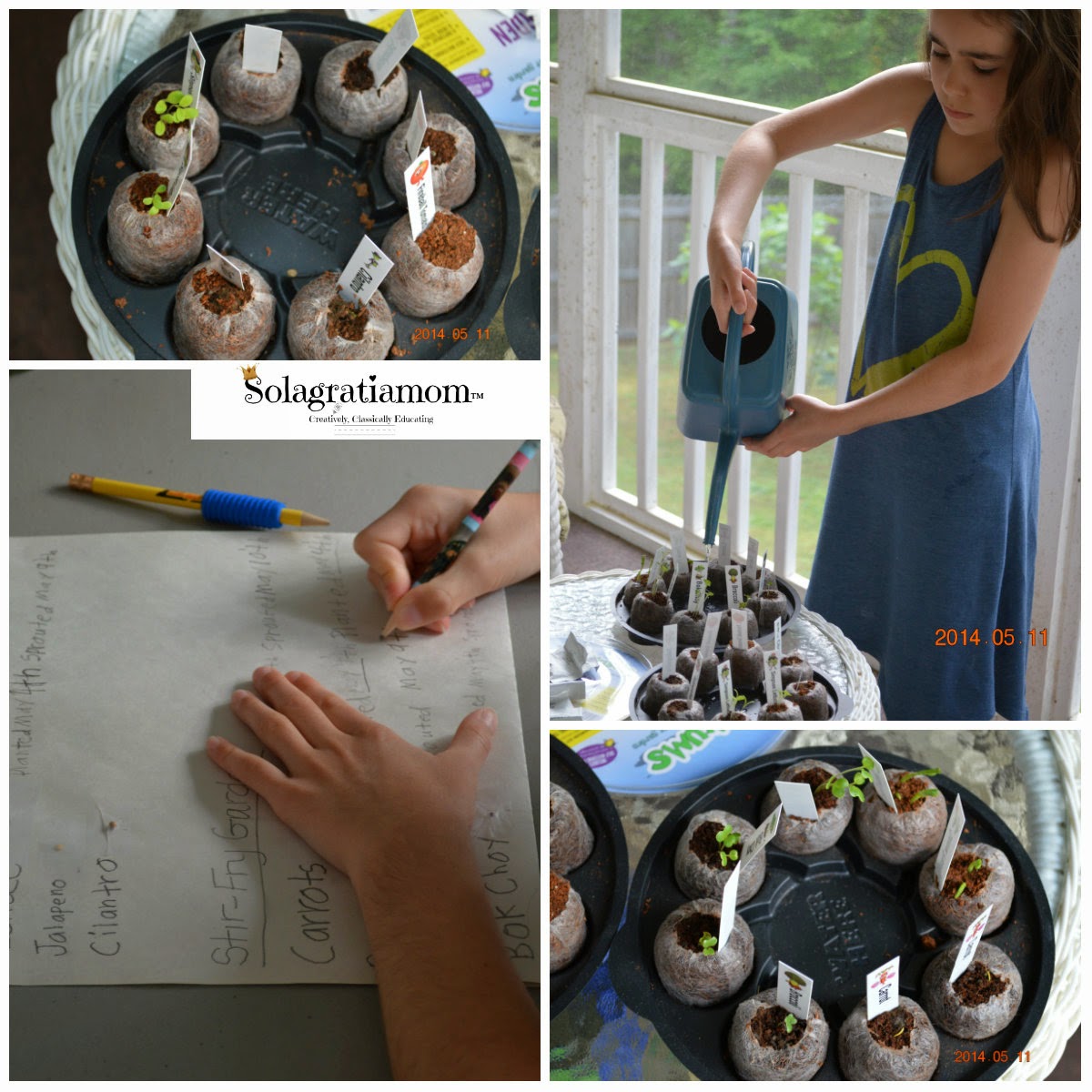 Over the weekend I was continuing our progress with the "kids garden" that we had begun the week or so before.  Sarah had faithfully been watering and keeping record of the sprouting of each plant as the days went by.  It was finally time to begin transplanting them to the garden.  So we set out with shovel in hand to do some weed removal and prepping of our soil before we added our tender plants.
We came upon an interesting weed in our garden.  It wasn't like most of the weeds we had....which were easily removed with our hand or perhaps a little shove with the shovel and they were gone.  No, this weed was a serious weed.  One that must have been there for a long while.  It was large, very deep and had spread to other parts of the garden.  Sarah told me it must have been a "rumor weed".  I smiled.  Any good Veggie Tale watching Momma would remember the VeggieTales Classics - Larry-Boy and the Rumor Weed

!  The Rumor Weed was the one who started telling lies about Alfred and spreading them from person to person throughout Bumblyburg, growing all the while as the rumor spread, until she was a giant weed that was unstoppable - at least until the truth came out - then the weed was destroyed.  That opened up a very blessed discussion for me and my daughter and a life lesson about a Biblical truth...what happens when we don't deal with our personal "weeds"? 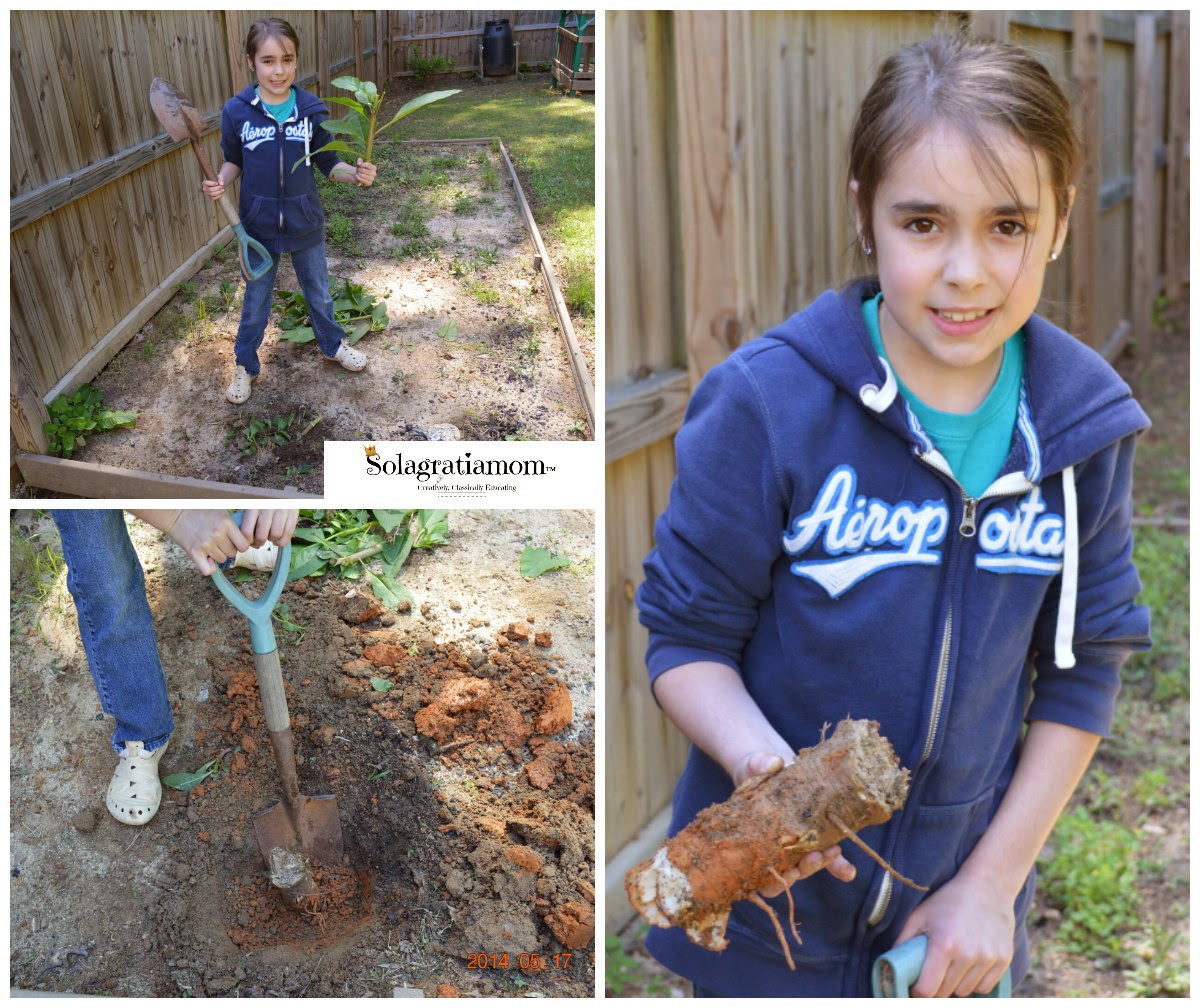 The size of our weed was pretty impressive!  It was well established and went deeper and further than I would have ever expected and spread to other areas, where new weeds popped up.  I took this as a teachable moment to tie together some truths we've been studying and provoke her thinking about the "weeds" in each of our lives...

We have been learning about King David and Bathsheba at Church this past few weeks.  While King David was famous as a "man after God's own heart" -he certainly wasn't a man without "weeds".  His lust for women was evident - he didn't obey the laws of God in this area of his life.  He married multiple women, which was forbidden for Jewish Kings -he even betrayed one of his most loyal, mighty men -Uriah -ending in a plotted murder by this very same King, who also wrote so many Psalms to God.  Like a beautiful garden in a season of neglect - all it takes are some unattended weeds to cover beauty with ugliness -difficult to remove, entangling weeds.  His attempt to cover up his first wrong doing resulted in even more wrong doing and ended in conspiracy, extortion, the tragic death of multiple men and the mourning of many.  Like the weed in our garden, what started out small (lust), grew to something unmanageable and difficult to remove without leaving a big hole.  We talked about how we could draw an analogy to King David with our weeds in the garden.  She was quick to see the correlation and articulate it correctly. 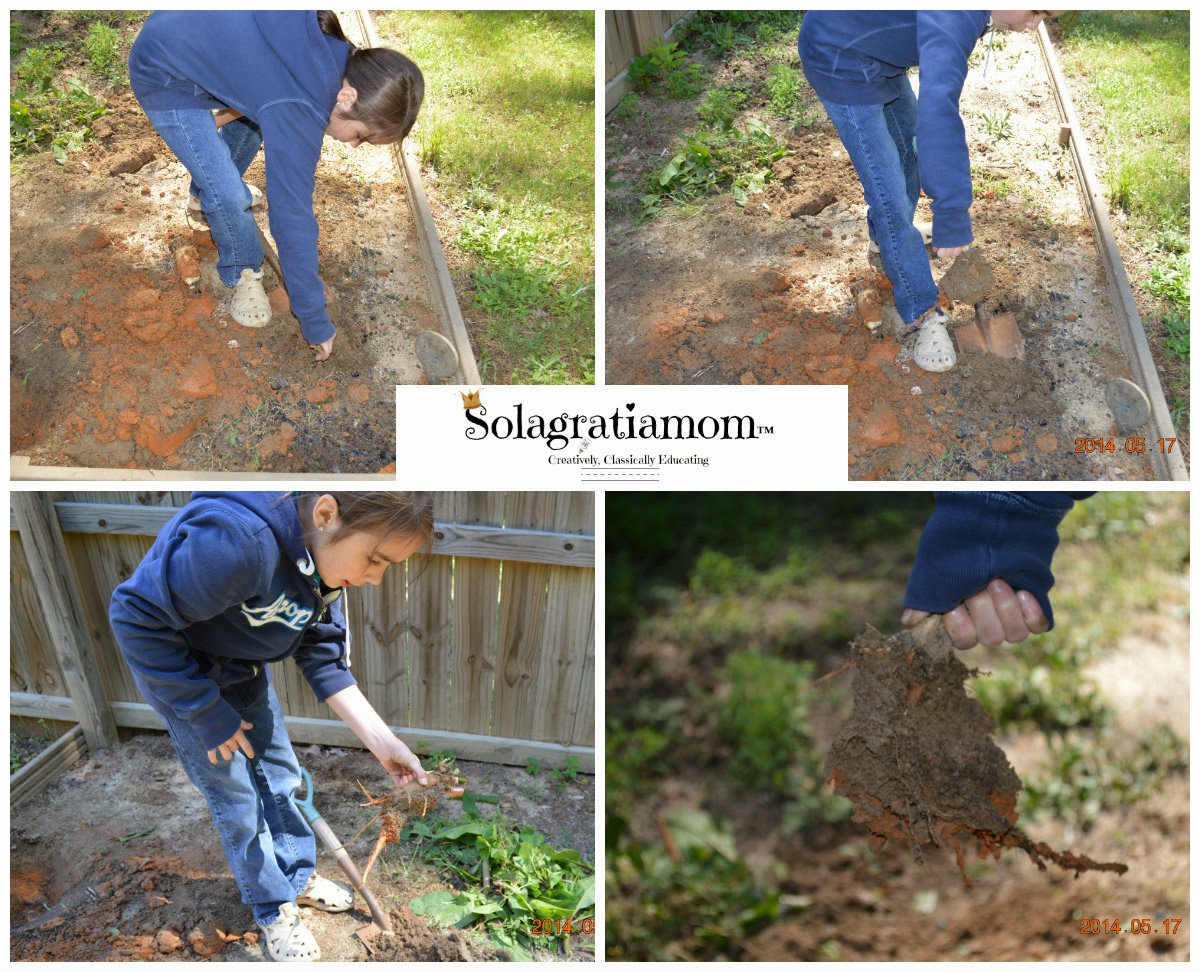 Sarah and I looked at the smaller weeds and moved to pull those.  They were unestablished and easily removed by hand.  It was quick, painless and didn't take lots of effort.  The large weed however, required much effort, took lots of digging, was tiring, seemed like it would never come out and when we were done there was a big hole left behind.  What was the difference?  We decided it was time.  There's a reason we are told not to let the sun go down on our anger or to leave our gift at the alter and go to our brother first.  God instructs us in a truth that weeding the garden reminded my daughter and I of...time doesn't make it better, the easy work of quick confession and reconciliation does.  Otherwise, how deeply does that unconfessed matter take up root in your life and then cause other shoots to spring forth from it?  Before you know it, there is much work and untangling of deep roots to get the whole of it out and often a large ugly hole is left in it's place! 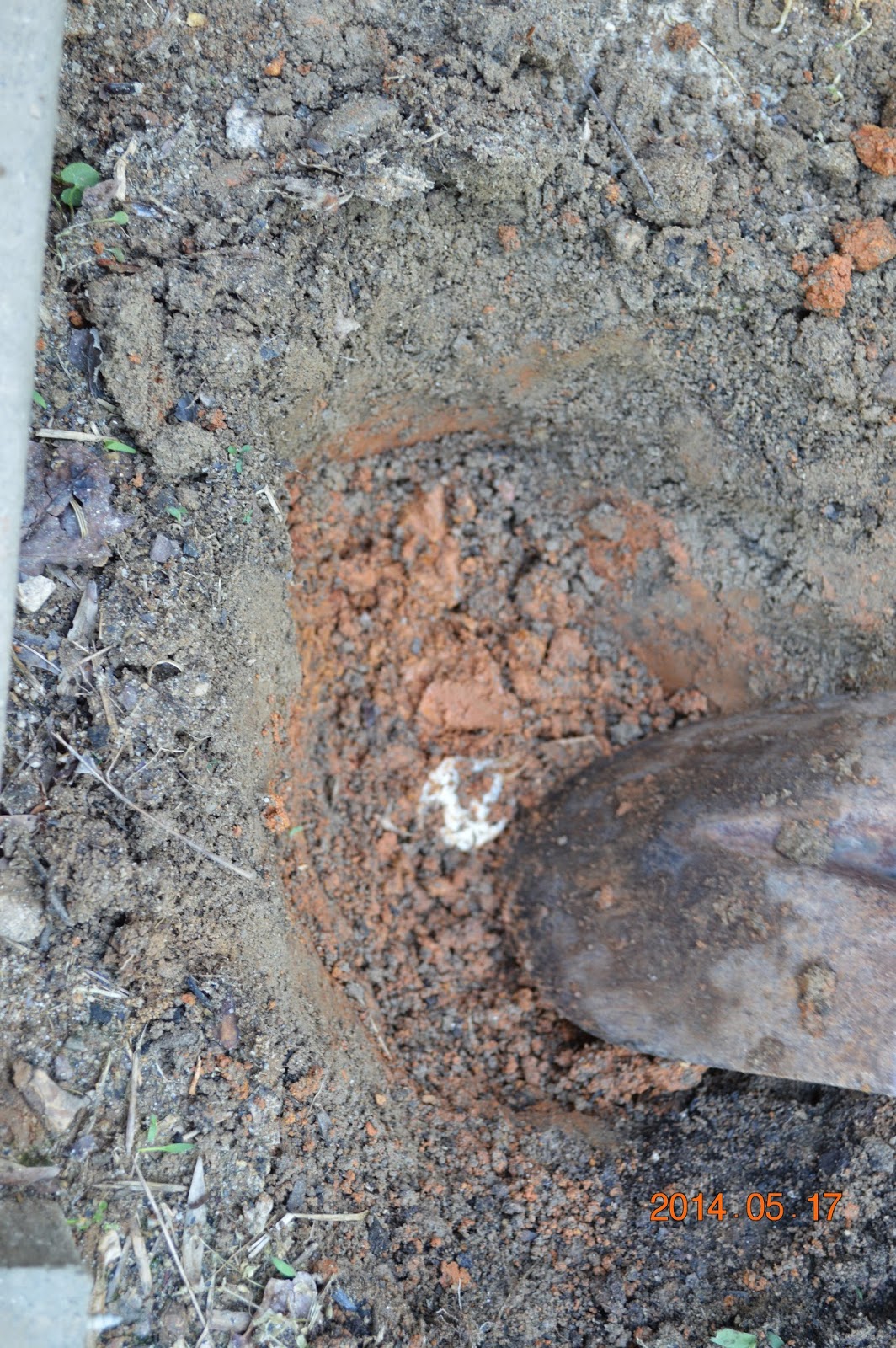 I need to weed my garden more often, so I don't have those weeds that take up residence and are difficult to remove.  There is much wisdom in the weeds.... 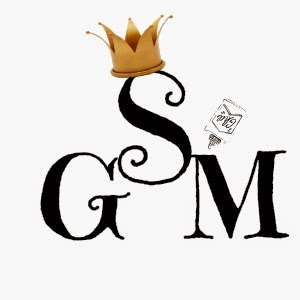