Year 2 - Week 20 - Vietnamese Dragons and the Second Law of Thermodynamics! 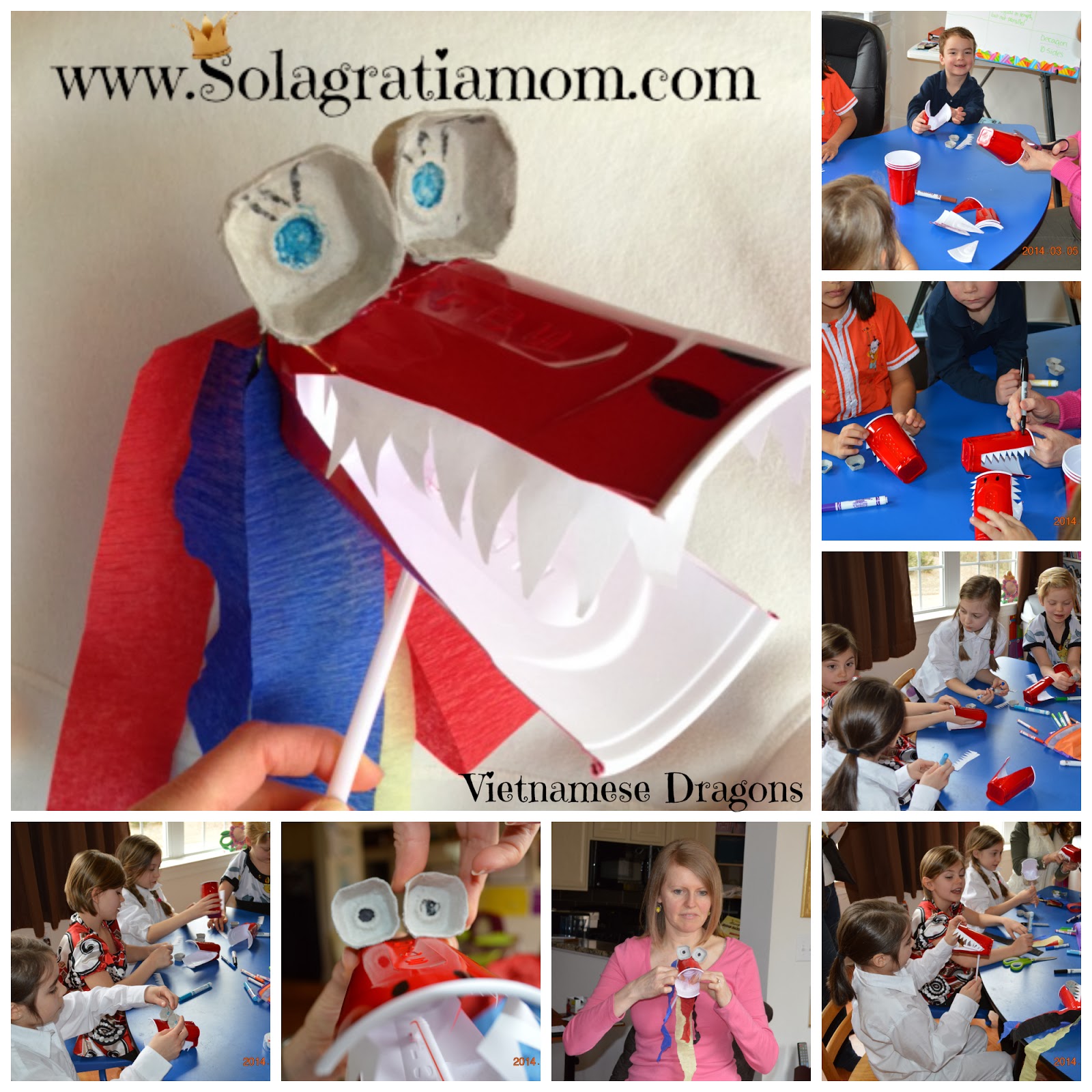 Vietnamese Dragon Supplies
These are quick and easy.  Take your plastic cup and cut out two V's on each side of your cup.  Then poke a hole with your scissors on the bottom and push your bendy straw up through the hole so the short end is inside the "mouth".  Next you will tape the straw under the dragon to hold it in place.  Now cut out some teeth from white paper the width of the mouth opening (do this by cutting V's into the paper to make it zig zag).  Next tape those up inside either top side of the mouth.  Then with a black sharpie color two circles at the end of the cup on the top side, to be the nostrils.  Take your egg carton and cut out two eyes from the part where the eggs sit.  You can make them however deep you want them.  Color the eyes inside with marker to be whatever color you want.  Hot glue those on top of the head at the back of the cup -opposite the nostrils.  Lastly, cut a bunch of streamers and staple them together and then tape them to the back of you cup.  Viola - you have a dragon!

We dressed up for Vietnam, which was our history sentence and we made the dragons! 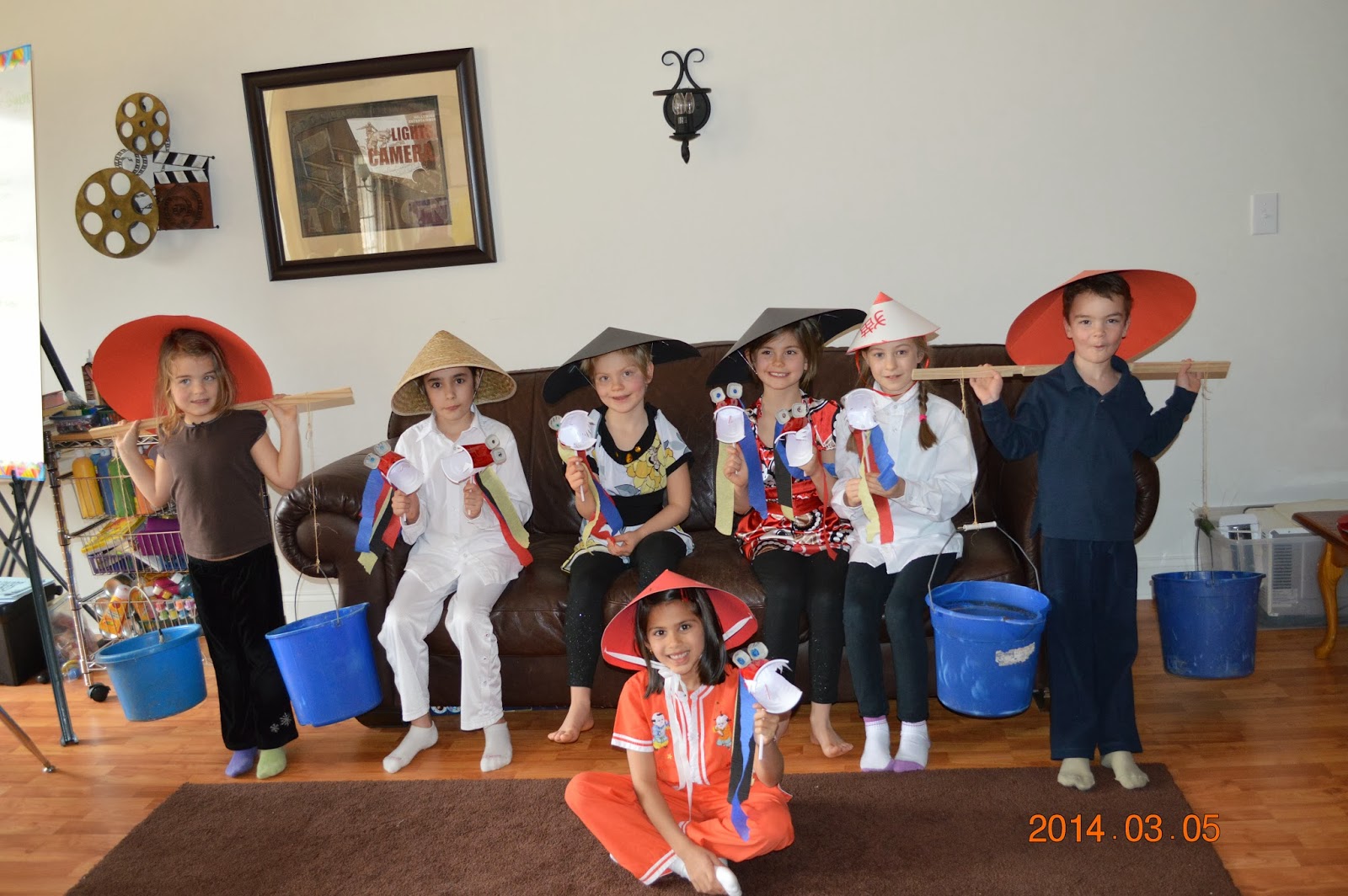 The Second Law of Thermodynamics was our science for the day!  So what better way to have fun with that, then make our own hot air balloon?  So....we did!  The directions are below... 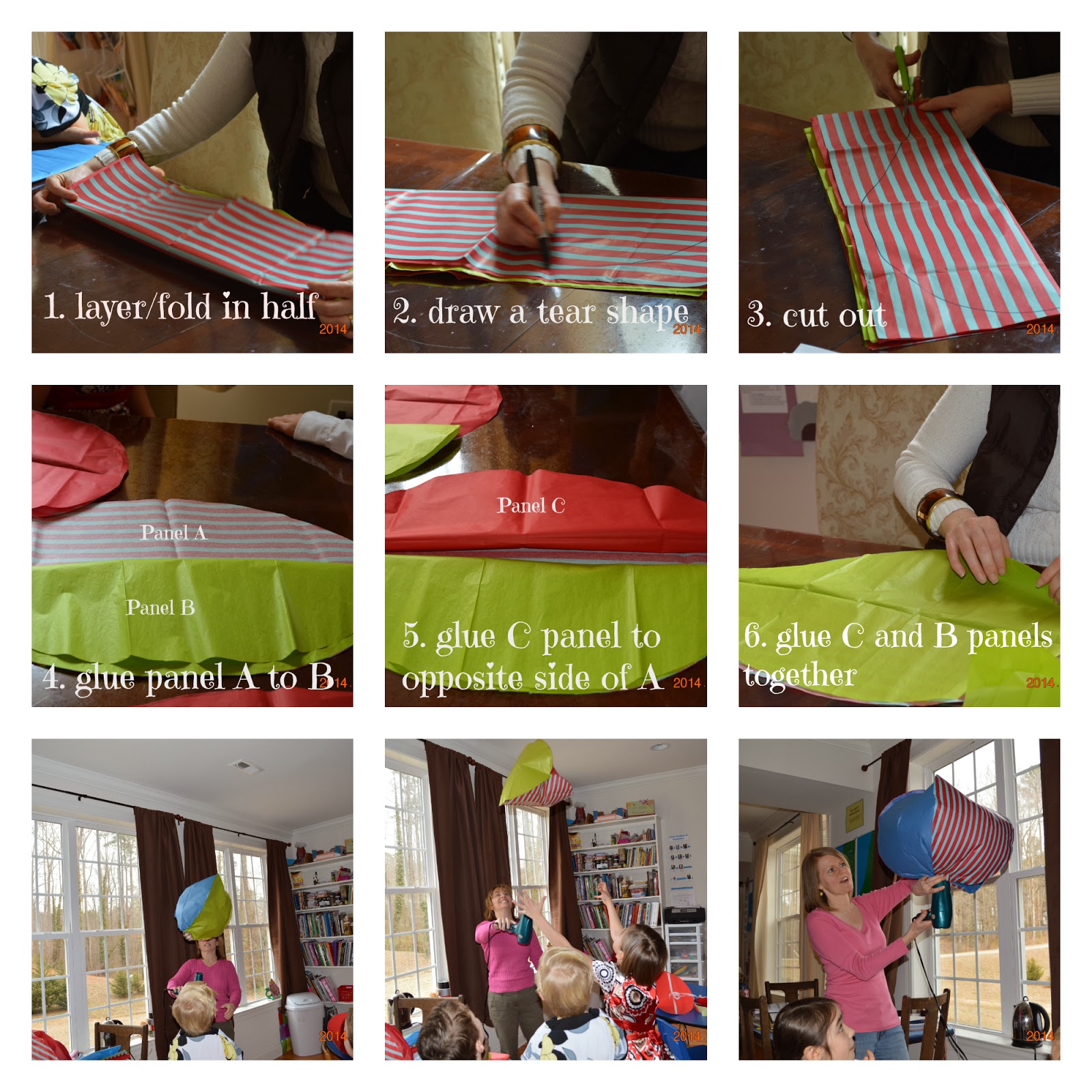 We blended science with snacking, next.  We placed boiling water into a large glass pan and then placed metal and small glass containers into the water.  Next we filled them with chocolate chips and the kids stirred gently to see what would happen, as heat transferred.  They saw that the chocolate eventually melted as the heat conducted through the water to the metal and glass containers to the chocolate chips. They discovered that the metal conducted heat the best and they discovered that chocolate doesn't melt when it gets wet!  The best part was getting to have a few marshmallows dipped in our newly made chocolate fondue, after the experiment was completed! 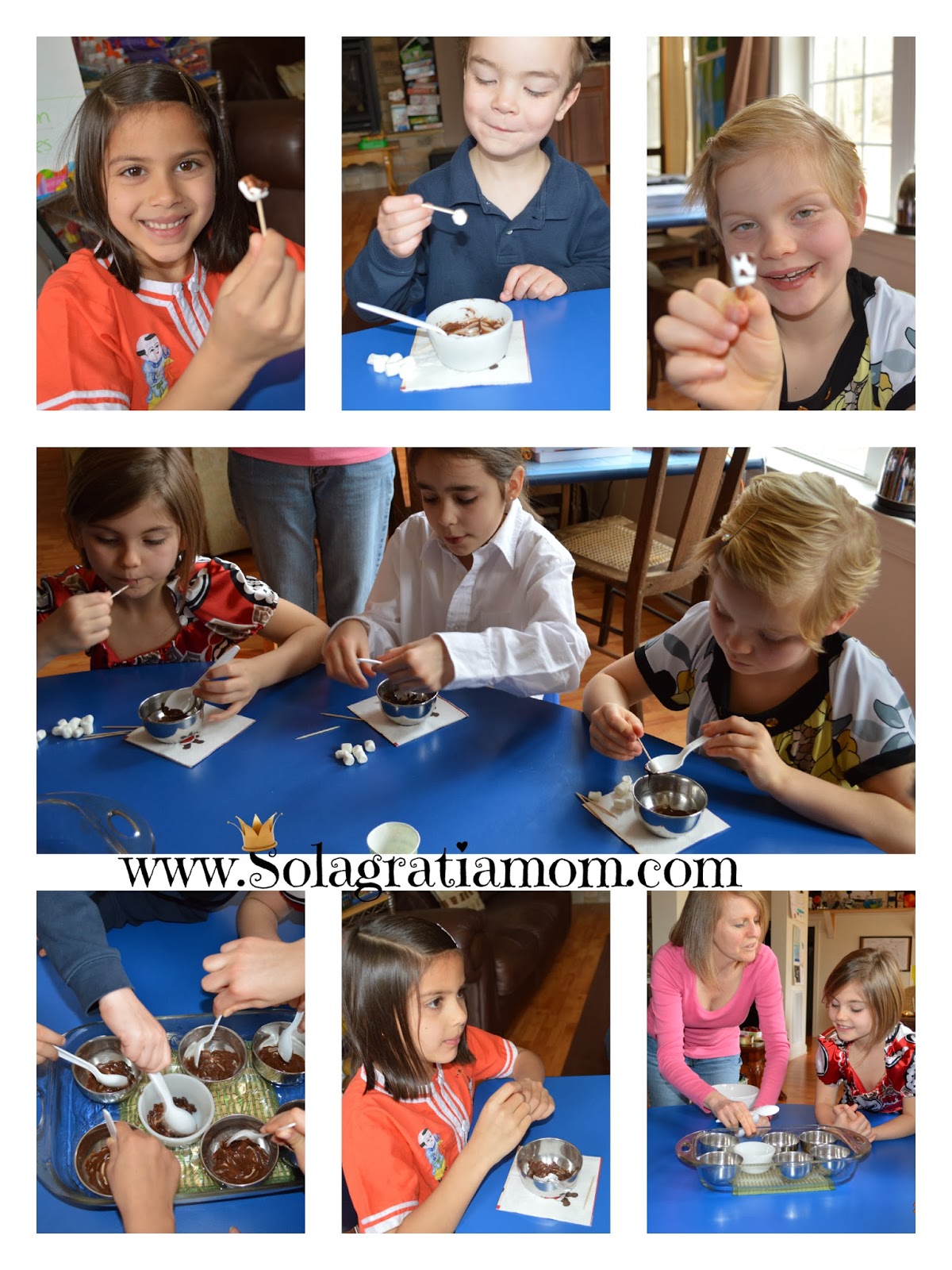 We also took wood, plastic and metal spoons placing them into a glass bowl that was filled with boiling water.  We saw that the boiling water (area of higher temperature) easily transferred it's heat to the lower temperature of the metal spoon, when it got the hottest of the spoons in the water.  The felt the ends of the spoons to determine which one get the hottest. 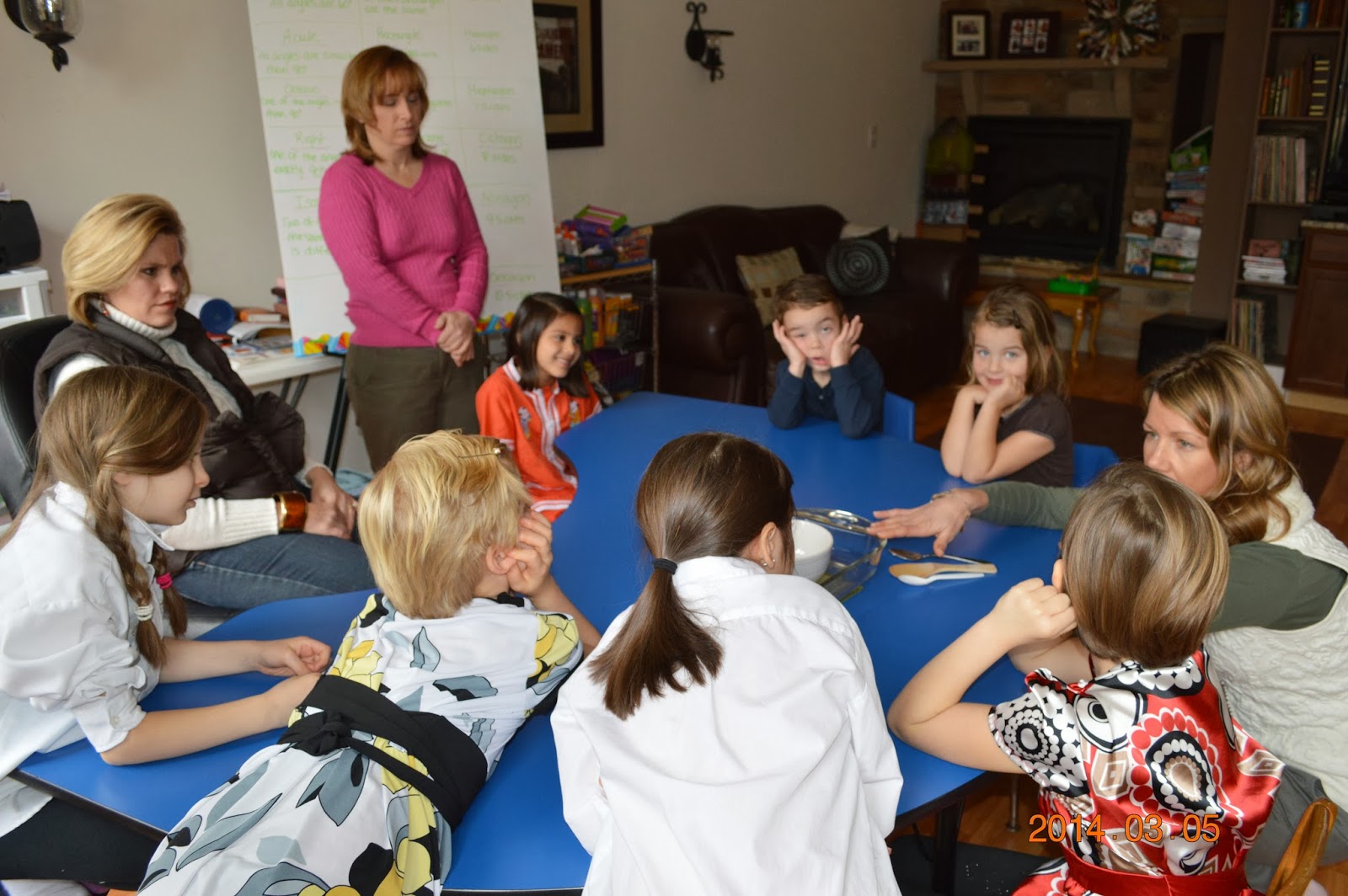 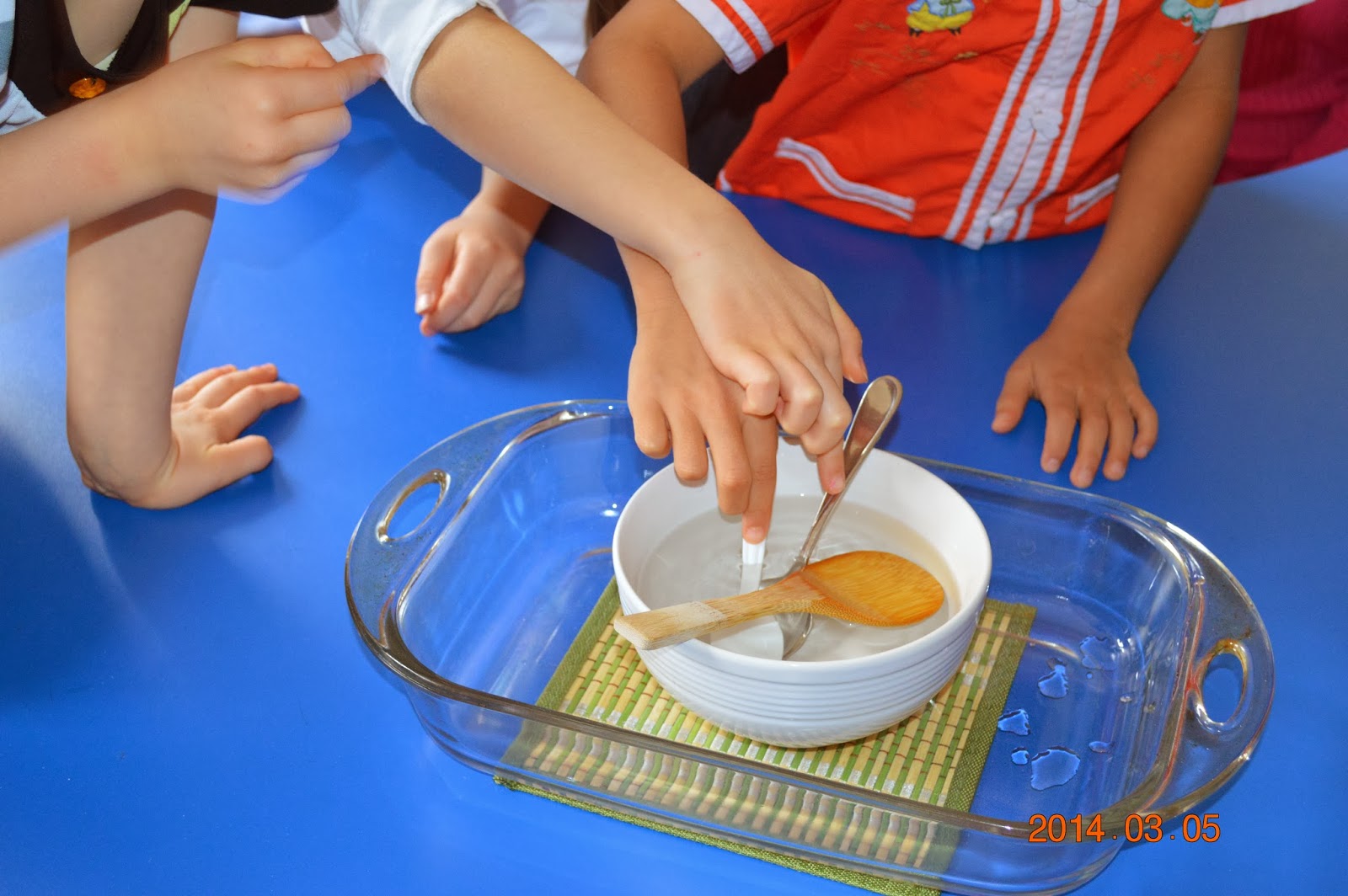 We had the kids rub their hands together as fast as they could for a minute, to get them nice and warm (friction from previous weeks) and then we gave them each an ice cube and they had to hold it in their hands to see what would happen.  It showed them how quickly heat can be conducted through skin. 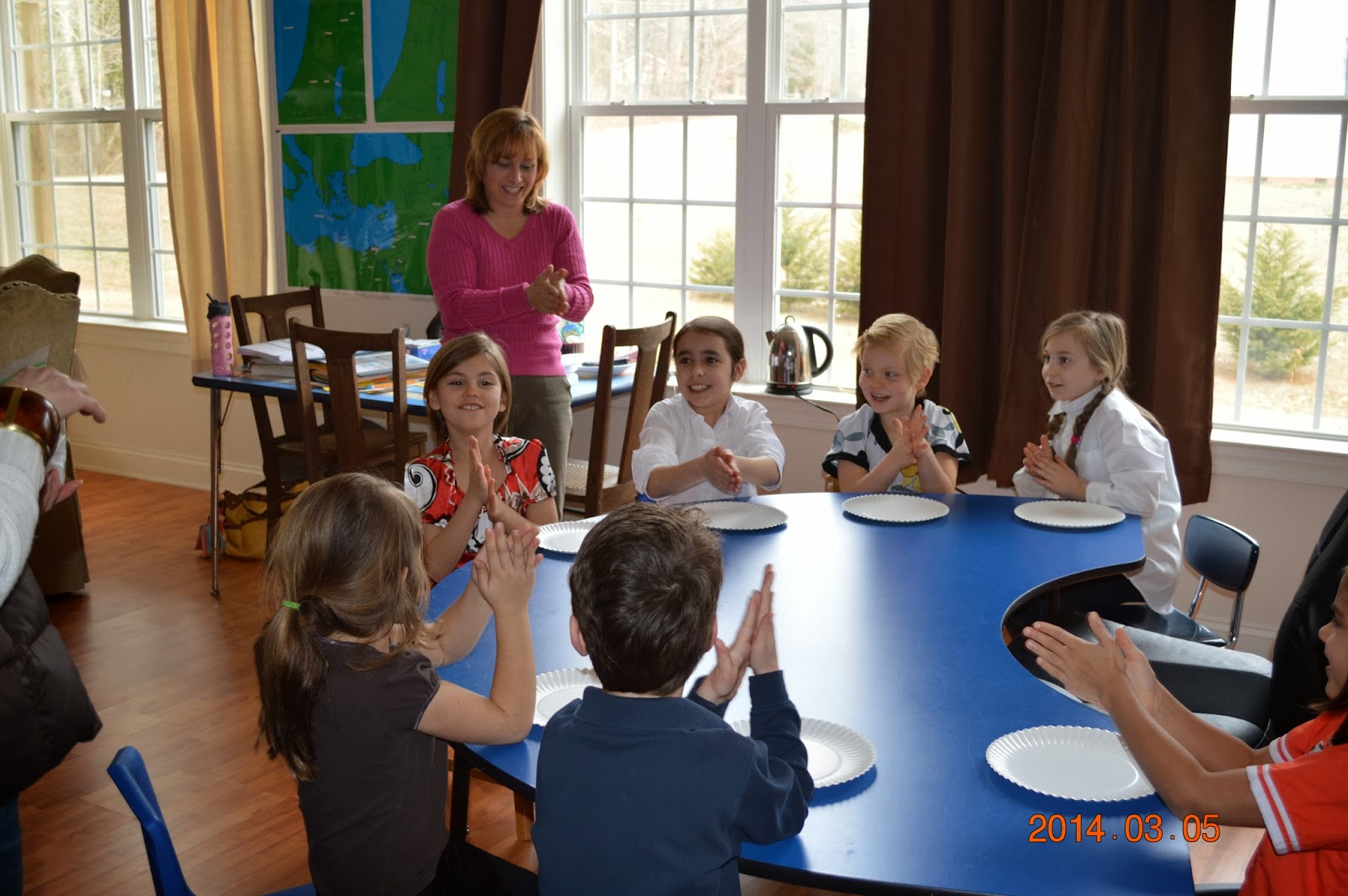 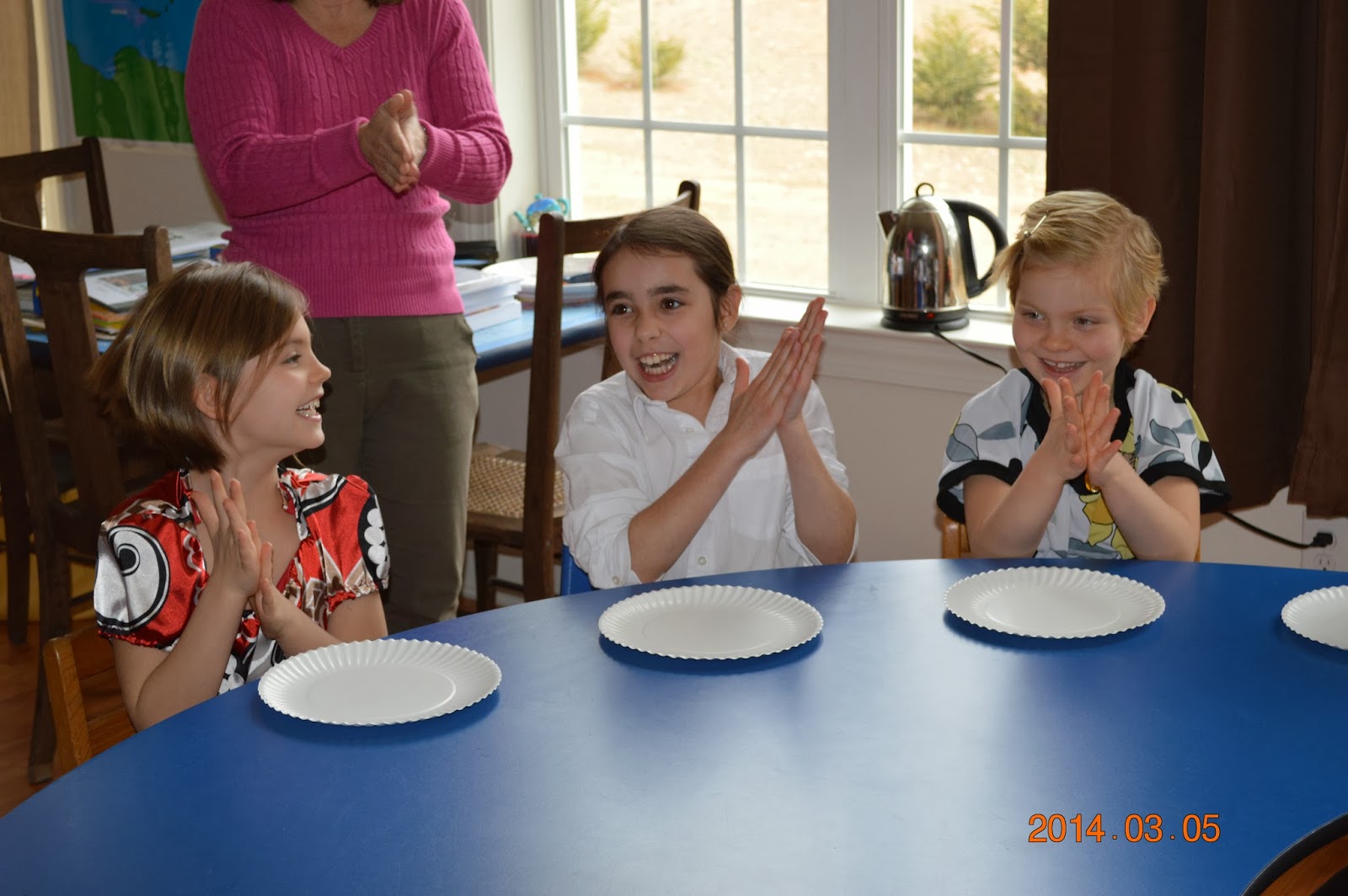 All in all, it was a Wonderful Wednesday!

Are you having your own version of Wonderful Wednesdays with your kids or friends?  If so, send me an e-mail picture of your children or group and I will gladly post it on the Wednesday Link-Up!  You can send photos to solagratiamom@gmail.com or link them up on Wednesday via your photo sharing accounts and the Linky. 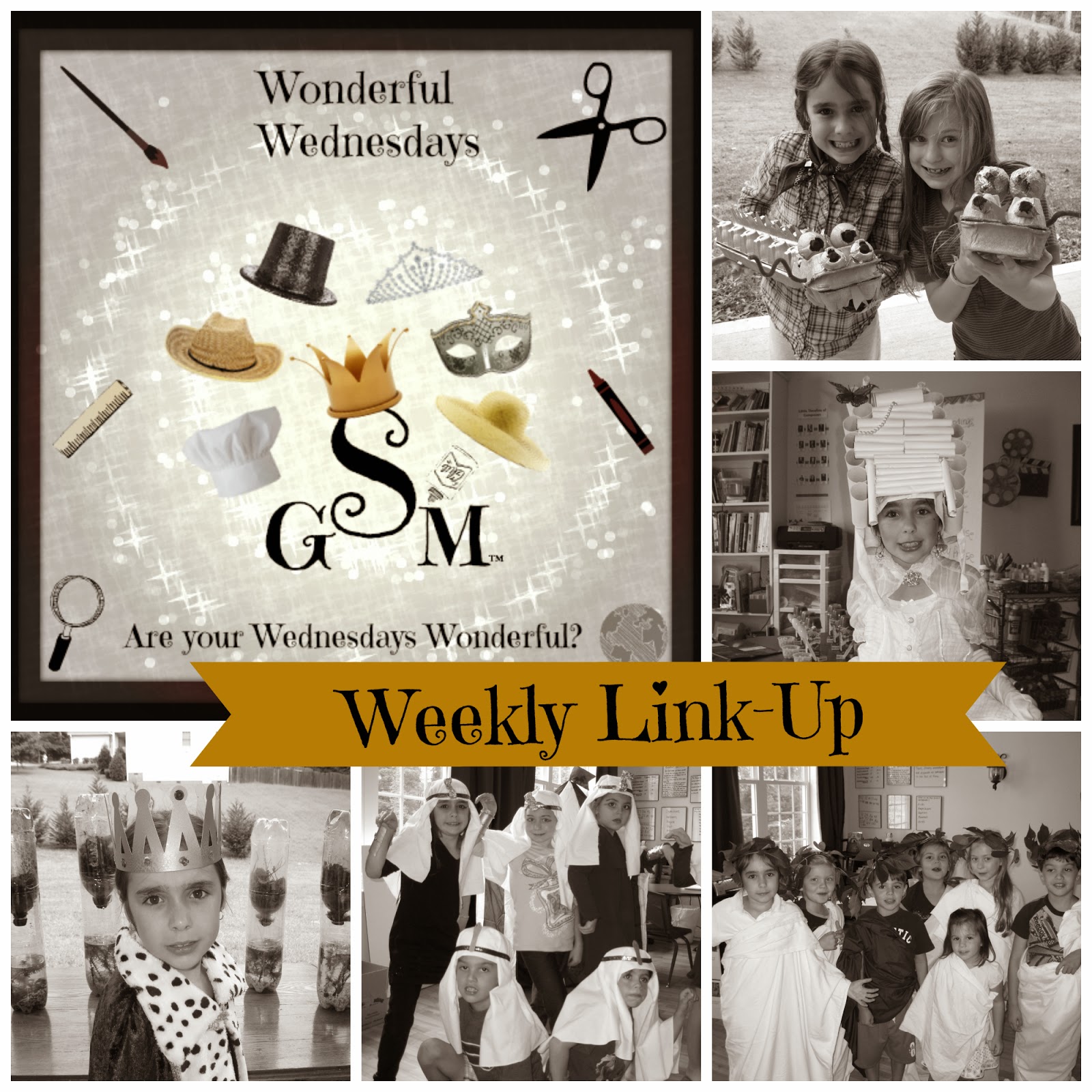